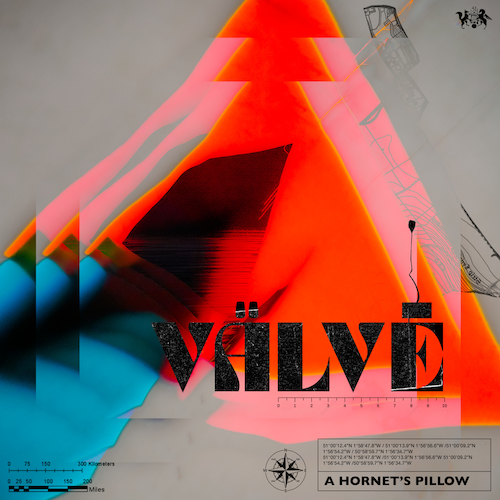 "Emma lives by the sea and has been observing patterns of local nature. A Hornet’s Pillow depicts her sunny seaside back garden, the initial serenity being interrupted by the family of foxes who have made their home under the decking" - Chlöe Herington of VÄLVĒ


VÄLVĒ started out as the outlet for former Chrome Hoof/Knifeworld performer Chlöe Herington’s compositional work using text and image as the starting point for scores. She collects sounds and diagrams, composing predominantly for bassoon, saxes, electronics and found sounds to explore synaesthetic memory and collective experience.