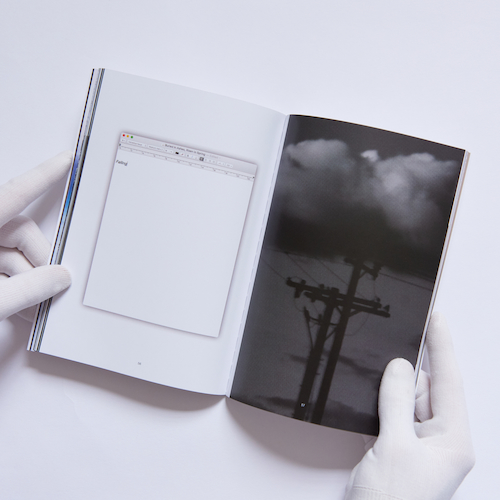 Alongside the digital release, “Stall” is also available as an 80 page soft back book. Artists were asked to respond (without guidance) to the album through photography, film, remix, and text, and the book presents this new work together with a collection of lyrics and other visual cues to “Stall”s eerie and multifarious world.

Emma Gibney presents a serialised visual essay. Like the album’s technical concept, she employs a mixture of analogue and digital process’ to visualise each track and weave a ghostly thread between them.

Jonathan Lyon tells a story in Naples’ ‘Rione Sanità’. In his own words: [Late 21st century Naples - military machines patrol the streets - warring AI satellites block out the sun - a man is hunted through the ruins, thinking of his ancestor, the 17th century Italian poisoner Giulia Tofana]

Each book is printed on recycled stock, and contains a link to download the full album with artwork, 16 and 24bit wavs of ‘Katabasis (East Man Remix)’, ‘Rione Sanità’ text, and exclusive new track ‘LLB’. 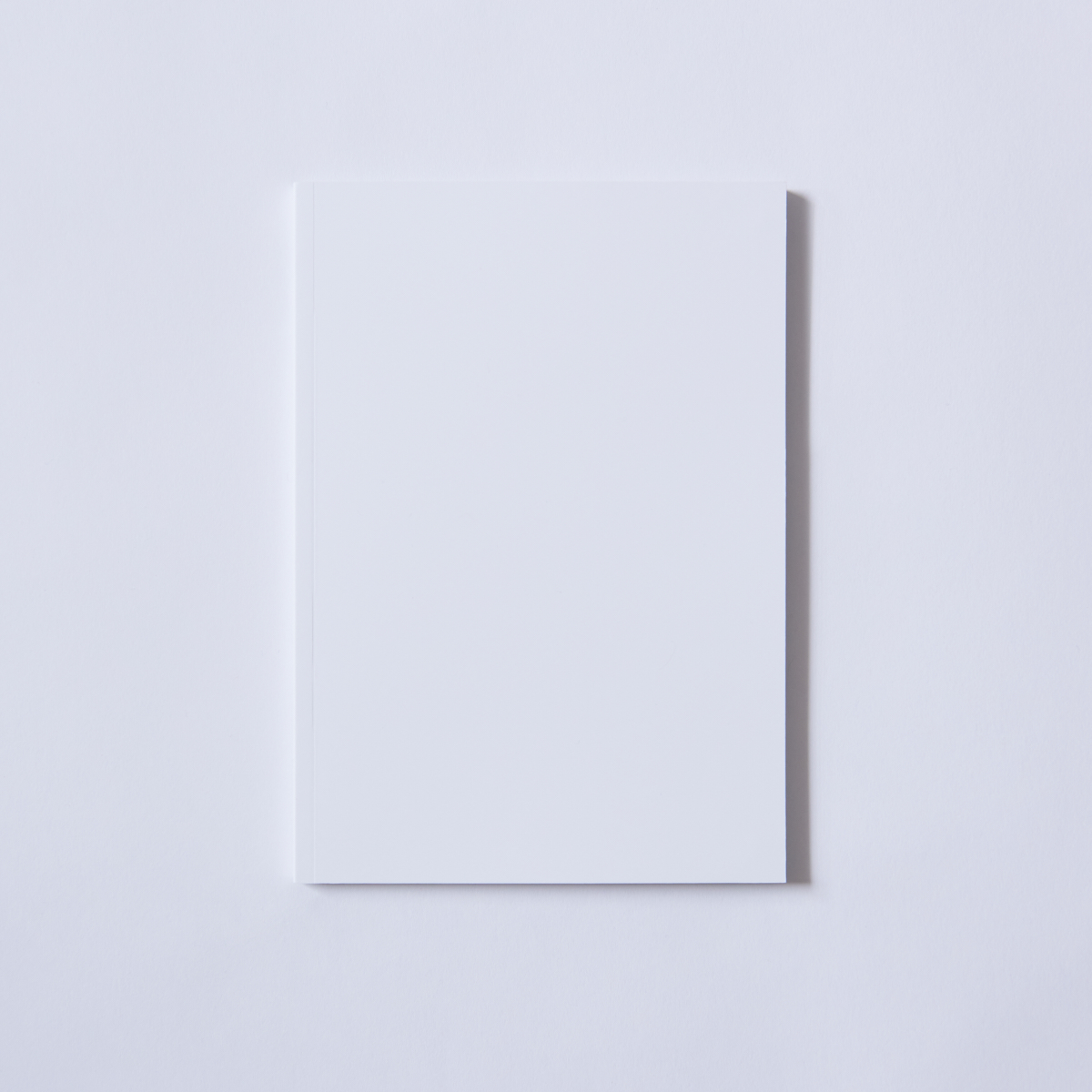 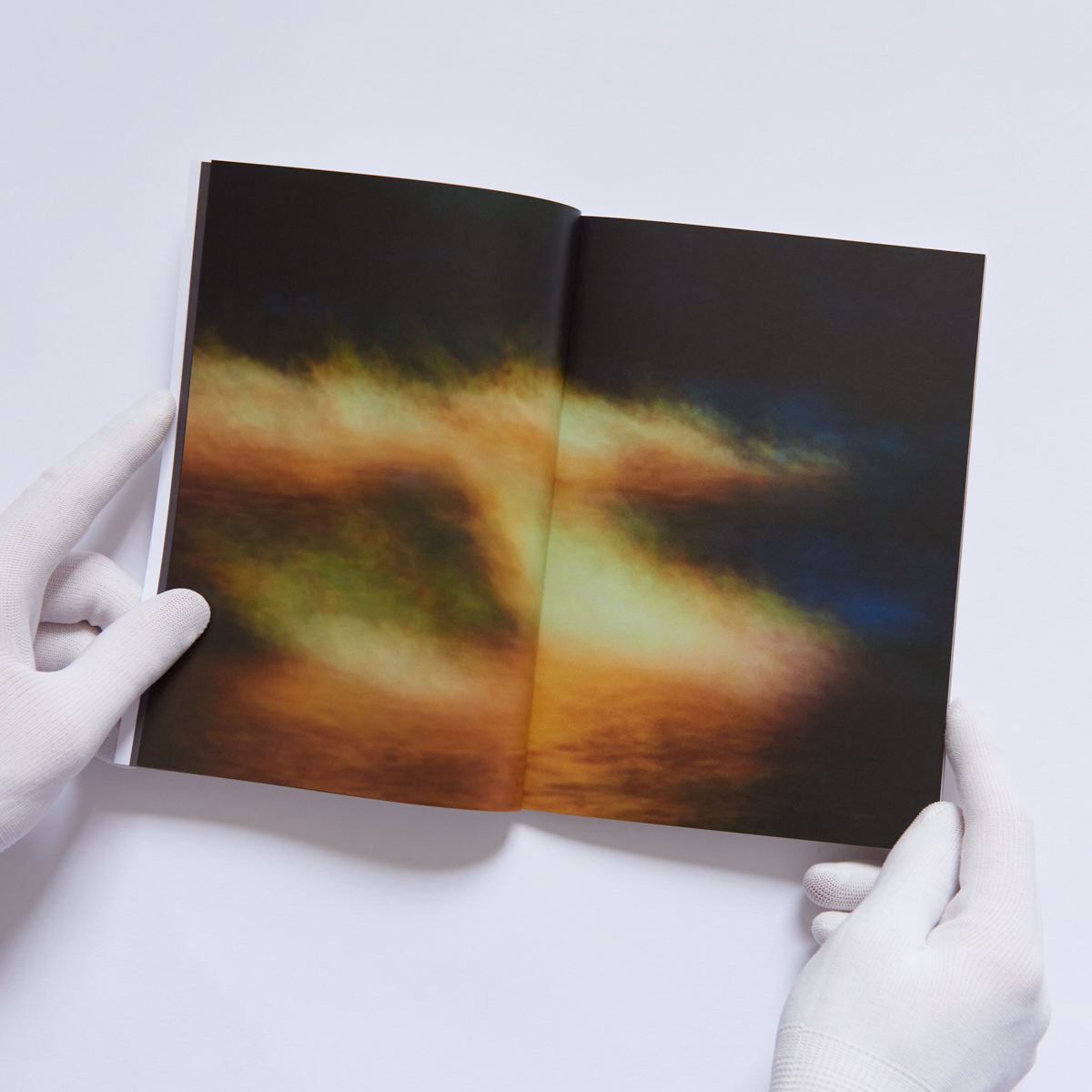 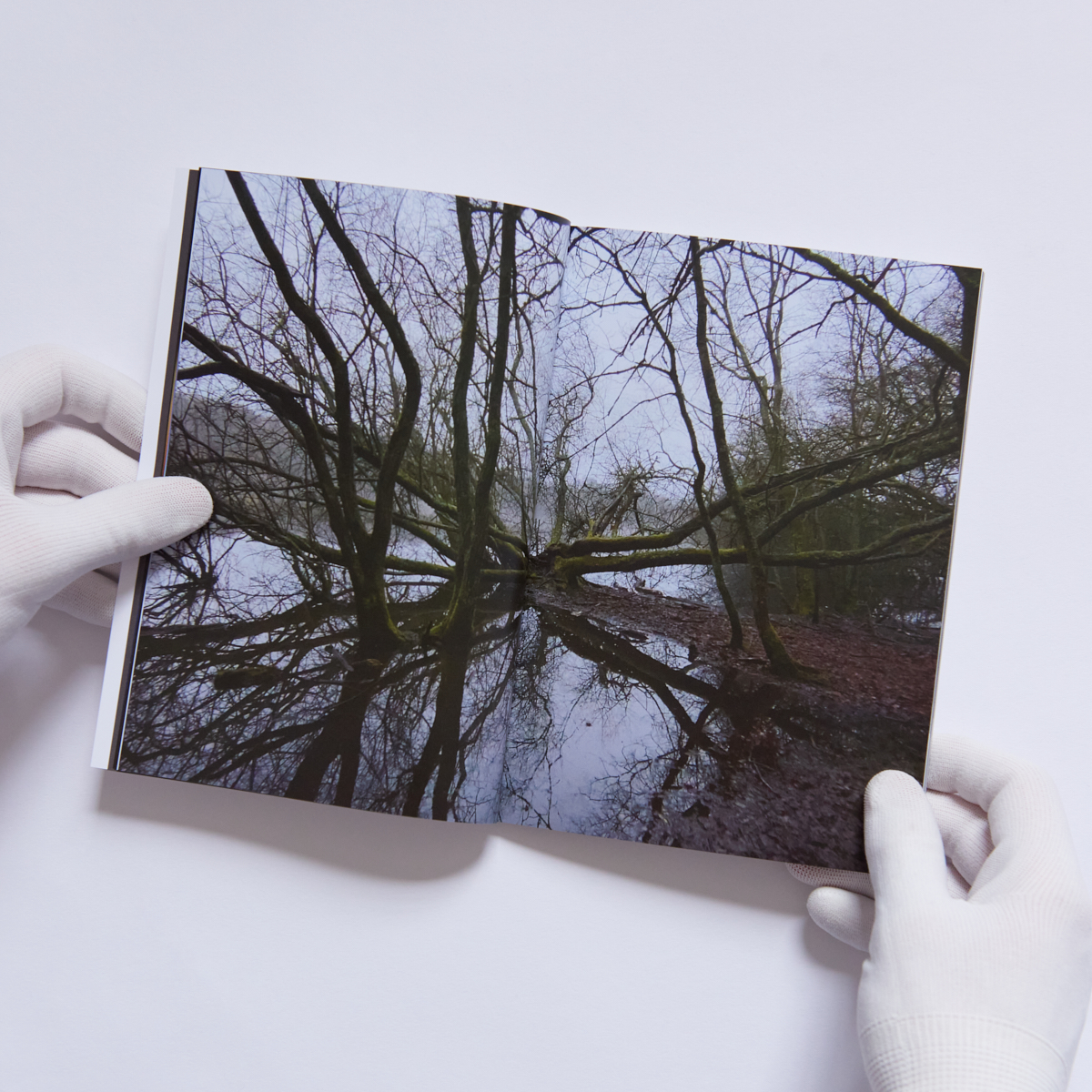 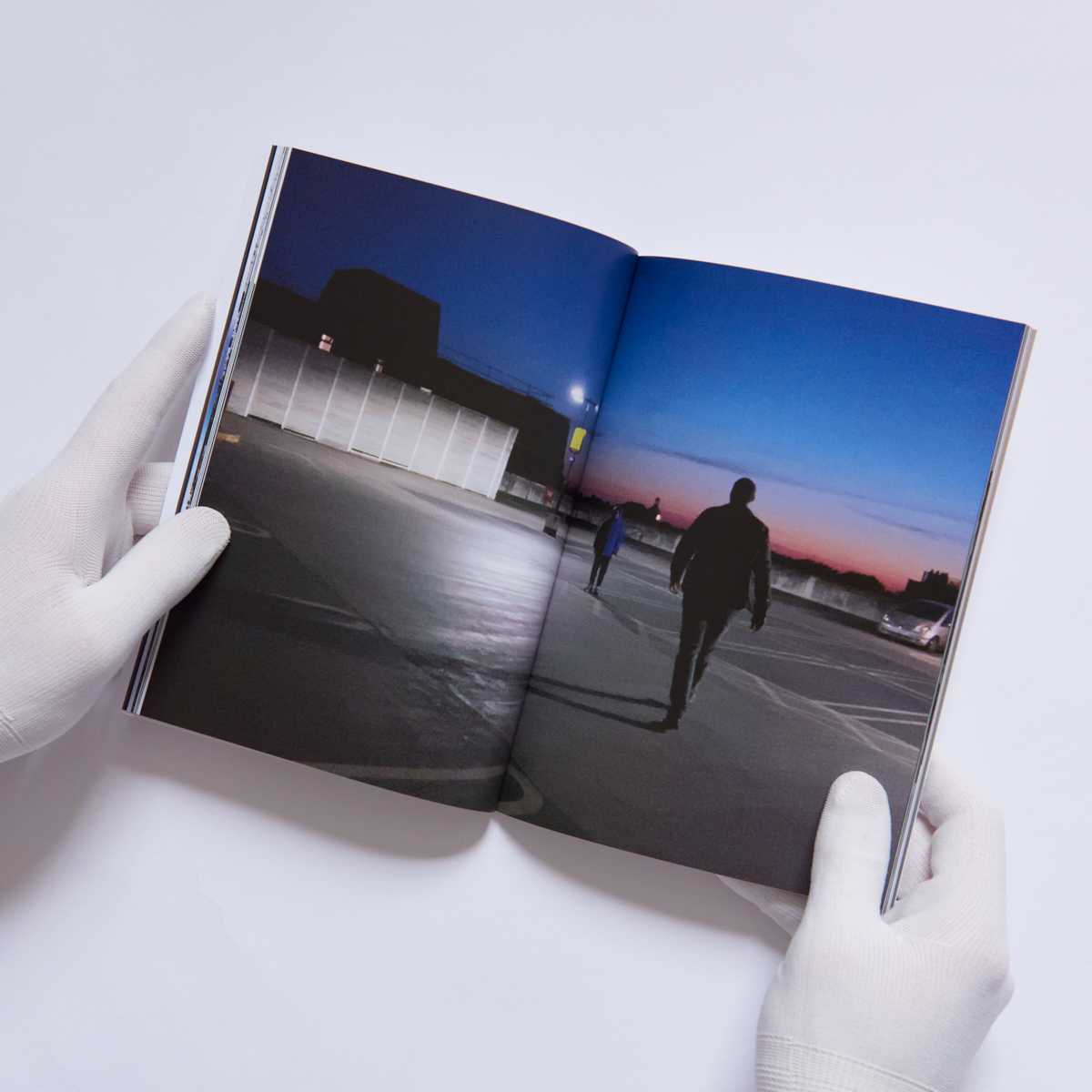 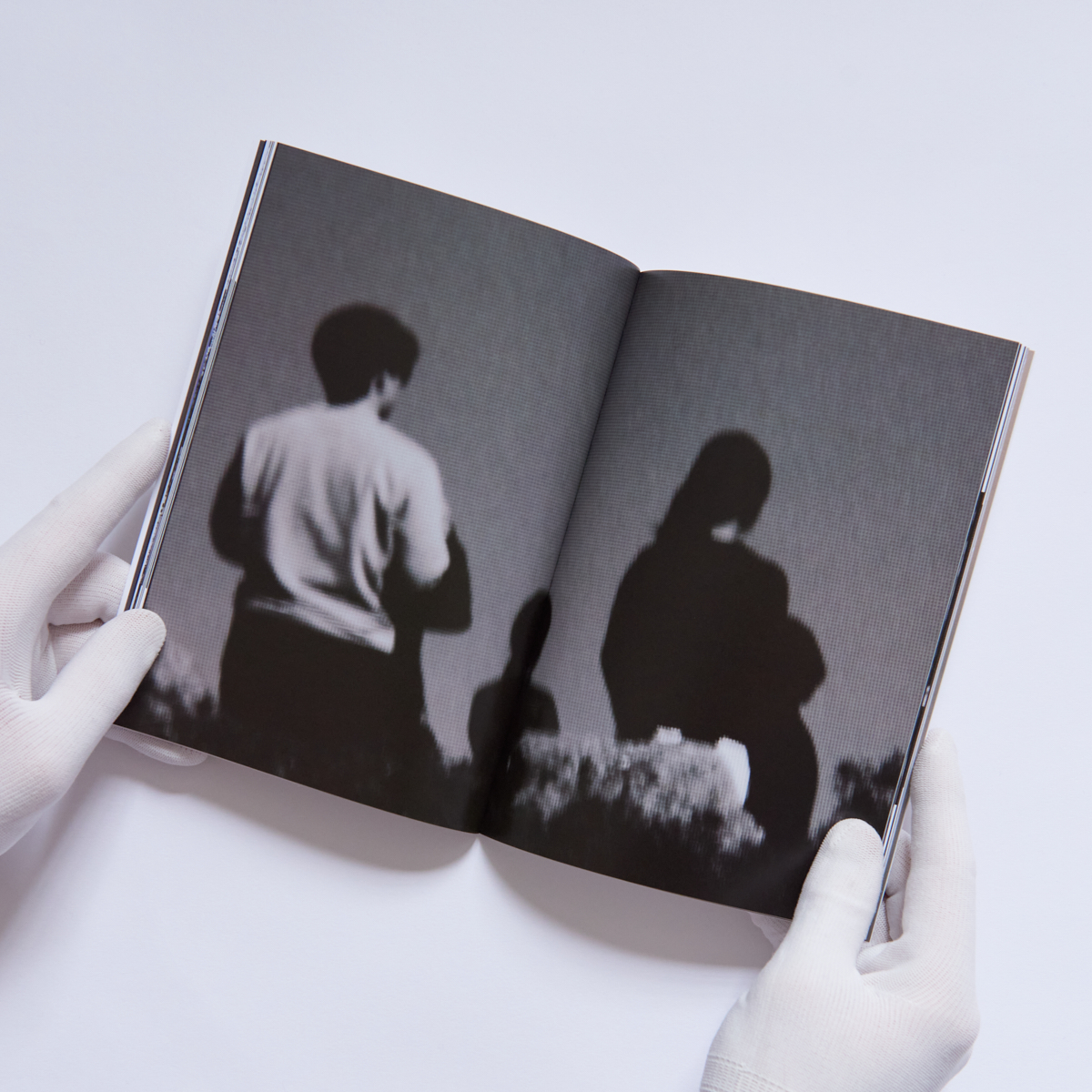 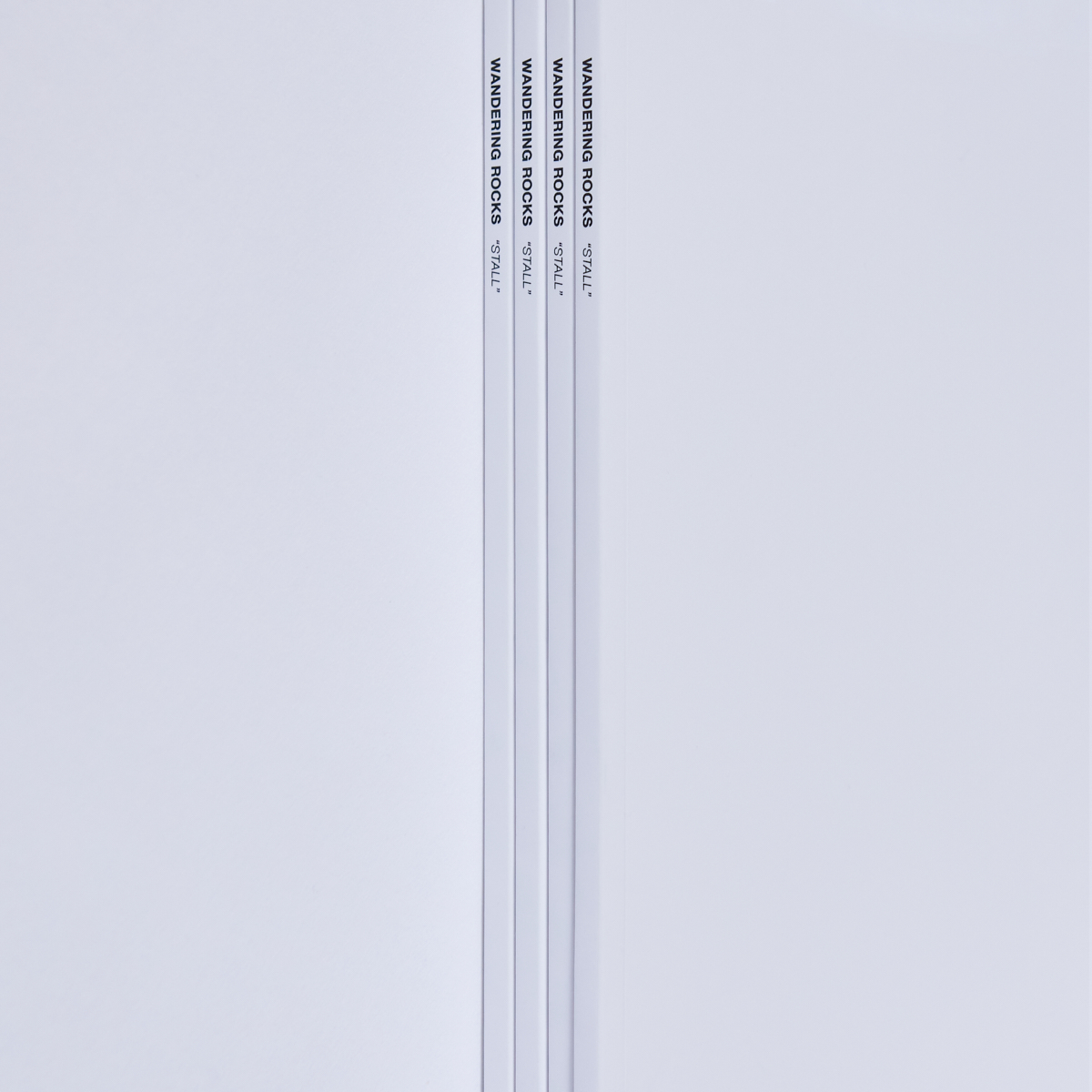 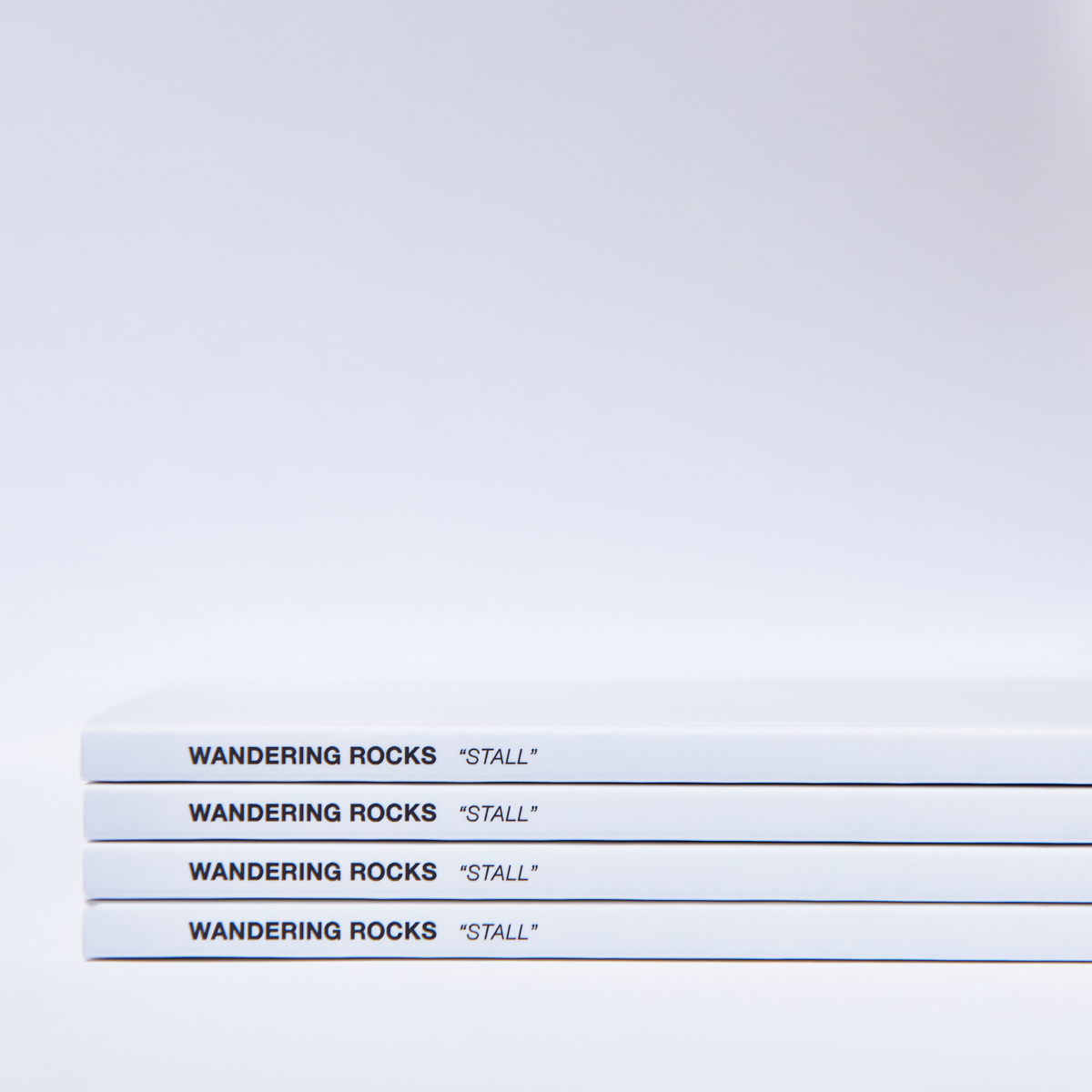