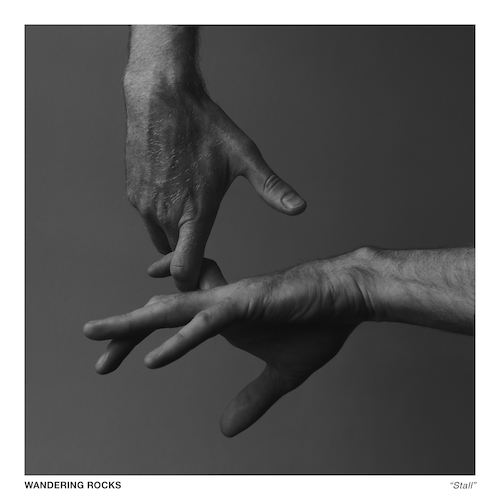 “[magickal beauty] refers to much of the art and literature that bands like Coil have introduced me to. Despite me not practicing it, there are references to theory and ritual dotted throughout the album’s imagery. My own take is that magickal beauty is a beauty that isn’t bound by traditional and very binary, perhaps occidental, notions of aesthetics and morality. The art I hold most dear is enigmatic, and any ecstasy or beauty that it achieves is kind of ineffable and sometimes hard to notice from a traditional perspective. It’s also very specific to its medium - as seen in artists like Coil, Nick Drake, Werner Herzog, Alice Coltrane, These New Puritans, James Joyce. All that good stuff. That’s what I’m inspired by - making something that isn't so arrogant as to claim to know any answers but still offering a new and rich slant on life and events.” - Wandering Rocks

Thematically, the project is intentionally ambiguous, and “Stall” attempts to capture the sharp stylistic changes seen in the discography of WR’s inspirations Ulver on a single record. Dub bass loops meet caustic blast beats and ambient feedback, creating a sonic language of contrast and juxtaposition.